Timeline or Life slipping through my fingers

The week after I turned 33 I was lost into my memories, sitting on the couch waiting for a frozen hot-dog to get cooked in the microwave when I realized I did not have so many memories after all. Mostly related to pics and other people’s stories and limited in time, my memories were. The more I tried to recall, the more I got confused and my mind mixed years and overlapped anecdotes. My mind was playing tricks on me, covering with this “overlapping process” the missing pieces in my memory.

As I could not remember much, I got lost in other thoughts.

What was worth remembering?

What could make me remember things I did not recall right away?

What created the circumstances? A sort of crossword with tips that give you threads to make up the rest of the picture. You remember a bit, then other elements gained by the context give you the rest. It’s actually the way historians do, don’t they? Aren’t we all under the influence of the historic interpretation of the past according to the current interpretation of some past events? Isn’t it all relative and deduced from a current standpoint? 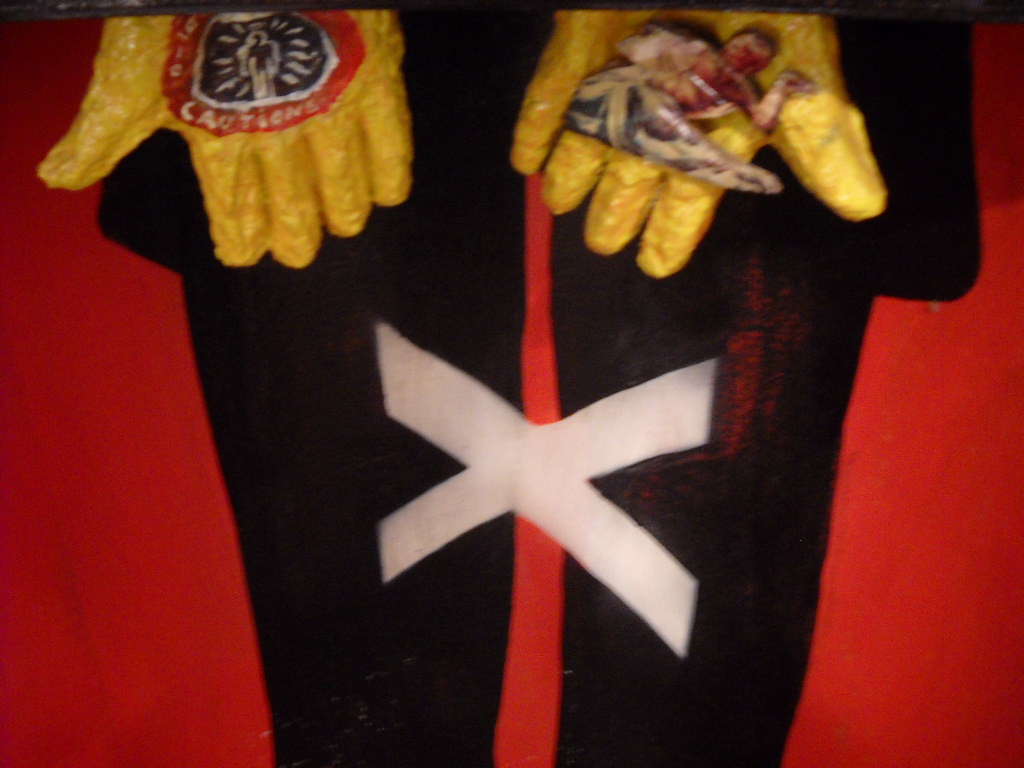 I am definitely a time person. I am definitely not a space person. I always know what time it is, I never know where I am. Each day I wake up and I can more or less feel the point the sun has come to, but it always takes me a few seconds -or minutes- to remember where I am. This is also due to my eternal wandering and to my habit of falling asleep in the oddest places.

But it’s also a matter of bad orienteering. I always get lost. No matter where I am. My childhood village, my home-town, a bunch of houses somewhere. I always get lost, my guts always bring me to the wrong direction. That’s why I rely on time. At least there is a limited choice. And reference points. 60 seconds. 60 minutes. 24 hours. 7 days. Then months and years.

So I thought it would be impossible to try to recall any memories by relying on places. It would be better to put my life on a graphic based on time. The time line of my life, that is to say. Just a way to put some order in my head, I told myself to justify what even to me seemed the wish of a freak. I have always been into lists and graphics, actually. I do lists for everything. Things I want to do on a day, groceries I need to buy, just to mention the most straightforward ones. But I have also made a list of my lovers, that I keep updating, divided by girlfriends, regular, one-night-stand and so on. Then, I have the list of my favorite restaurants in town, just in case I forget, the list of people that owe me something and the list of those I owe something to. There is a list of places I want to go back to. Movies I want to watch again. That, also, I keep updating. But the truth is that I never go back to places and I never watch a movie twice. I list them one after the other. The order is only chronological or given my memory. There’s no hit parade. In fact, I would like to make things clear. I do lists, I don’t do hit parades. 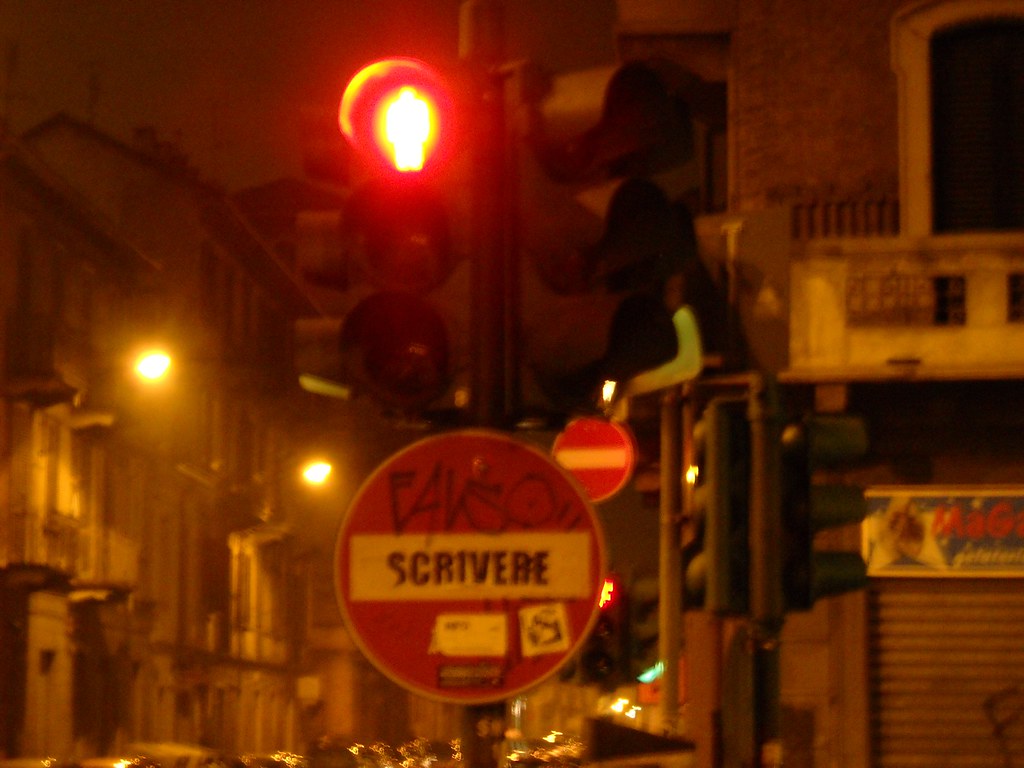 So, I made this graphic.

On the left side, year after year. From my birth to present time.

On the right side, events.

I started slowly, simply filling in the graphic with easy data to recall such as the school attended and the address. Then the events that impressed me the most.

No major tragedy ever touched my life. I have never lived a war, never seen a murder and actually never witnessed a violent event. Never got abused, raped or whatsoever. All my family is fine, no sudden accidents, no particularly severe or rare diseases, no young deaths.

But it is only then that I realized all that. The microwave beeped my hot dog was ready and something clicked in my mind. When trying to recall some events that may have particularly influenced my life and allowed me to remember the rest, I realized there was not much to hang on to.

But, I told myself when I suddenly realized I had lived 33 peaceful years on this planet, something involving fear, life and death must have happened. So I wrote down the birth of my sister. And also the death of my favourite grandma when I was nine. The game got tougher as I tried to recall other events, such as holiday destinations, friends and student jobs. Just to recall the context, that may be help me recall the rest. Funny enough, I realised there was a pattern. There was a pattern and precise order all the memories were coming back to me. They were in order of importance. While I had tried to fix data such the address and the school attended to make it easier, all the rest was coming back to me regardless of those fixed dates. The second step was in fact to put on paper striking flashbacks. After having drawn the graphic, it was much easier to place those events on a time line. And there they went, faithfully following the importance I unconsciously give to things in life.

I thought about it and I don’t think this time line has anything to do with some suicidal sort of desire. No way. I may be boring, but I am still full of life. It has nothing to do with the wish to put a full-stop to my life or to see what I’ve been up to in the last 30 plus years. I am not so depressive. Nor do I want to become a depressive. It’s just a matter of putting some order into my messy life.

That night I realized that what all my girlfriends always told me was right. I am a boring and messy person. That graphic visually depicted these two qualities of mine. Ok, boring but my graphic had also a funny side, no one could deny that. Ok, messy, but drawing that graphic could be considered an attempt to put some order into my messy past. So, actually, this graphic may be a good thing, something that may improve myself. Eventually. 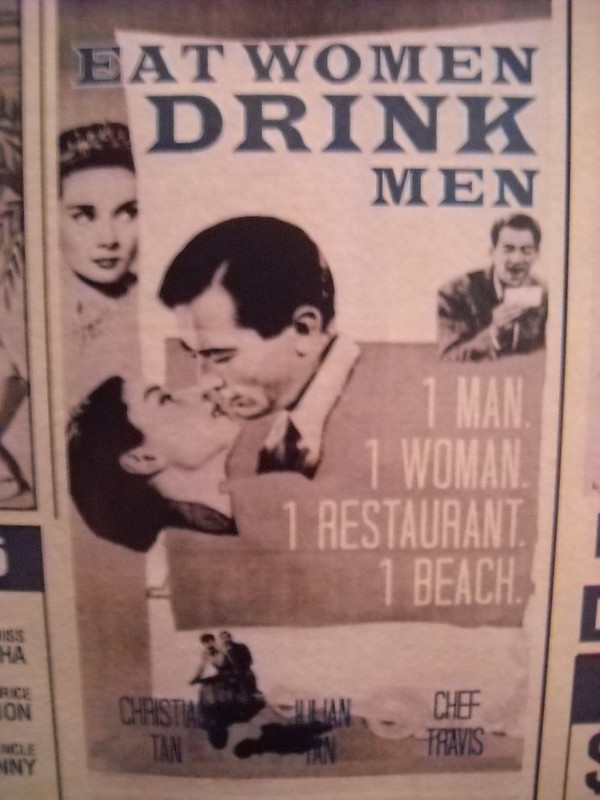